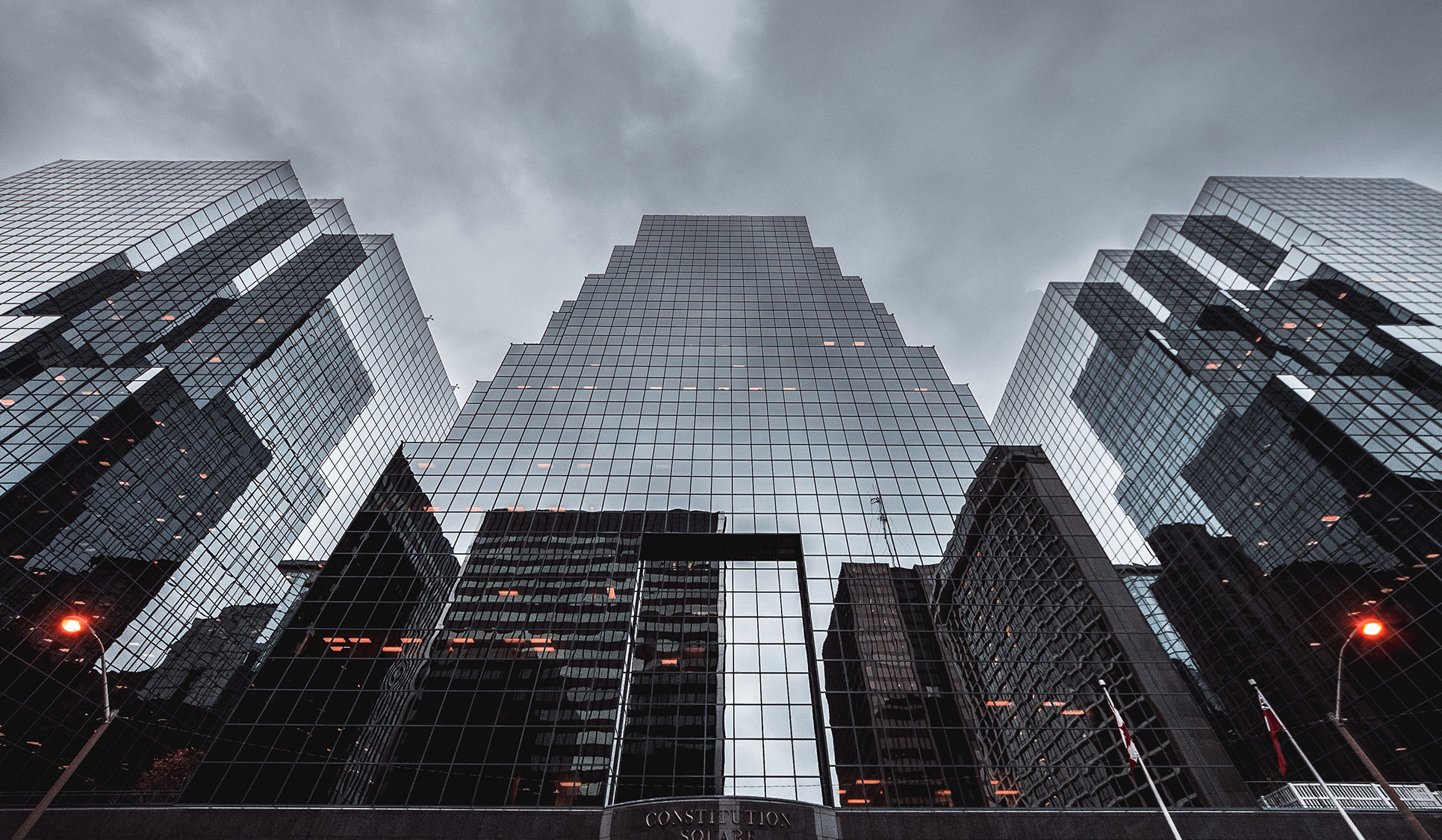 Arkitechno has been at the forefront of project development across verticals. Have a look at some of our most pristine projects 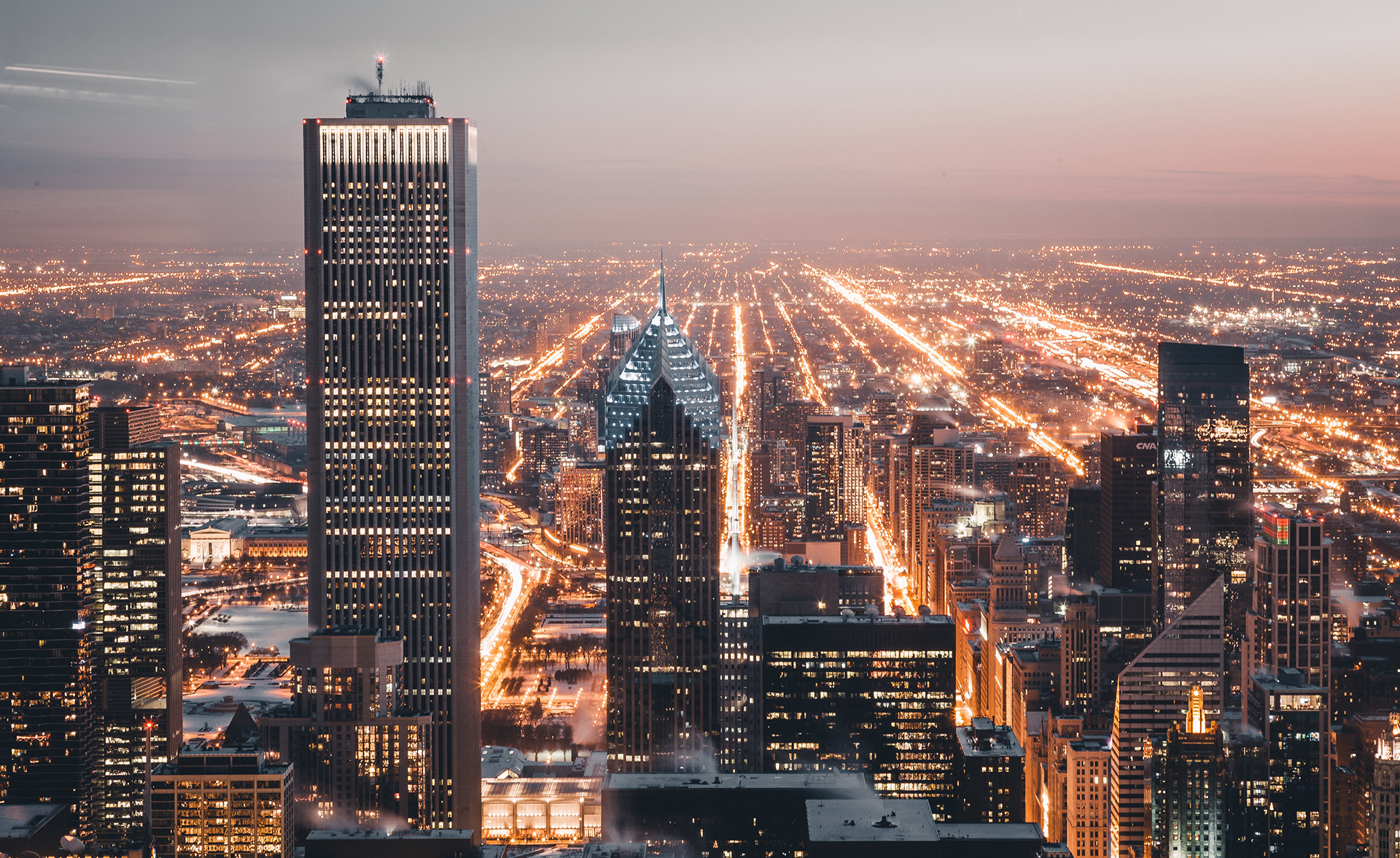 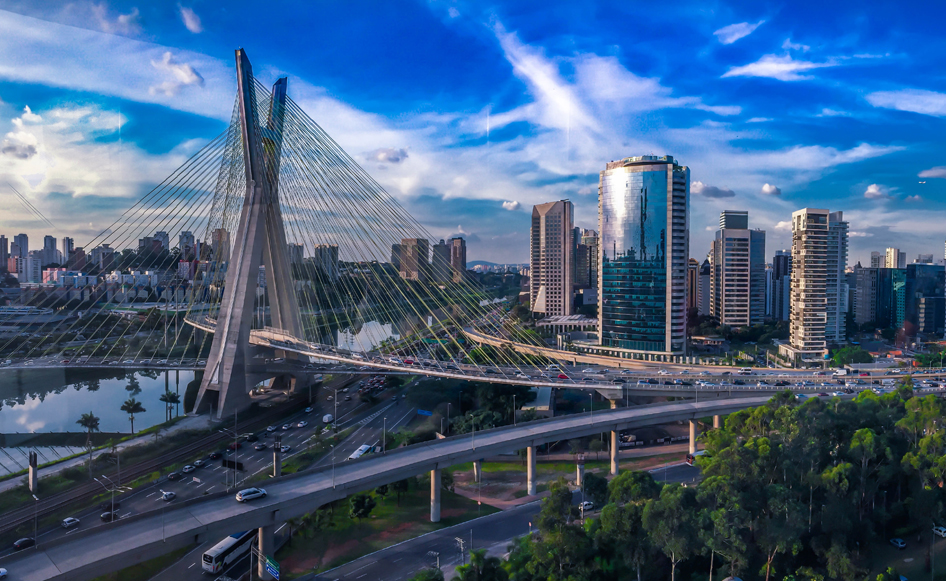 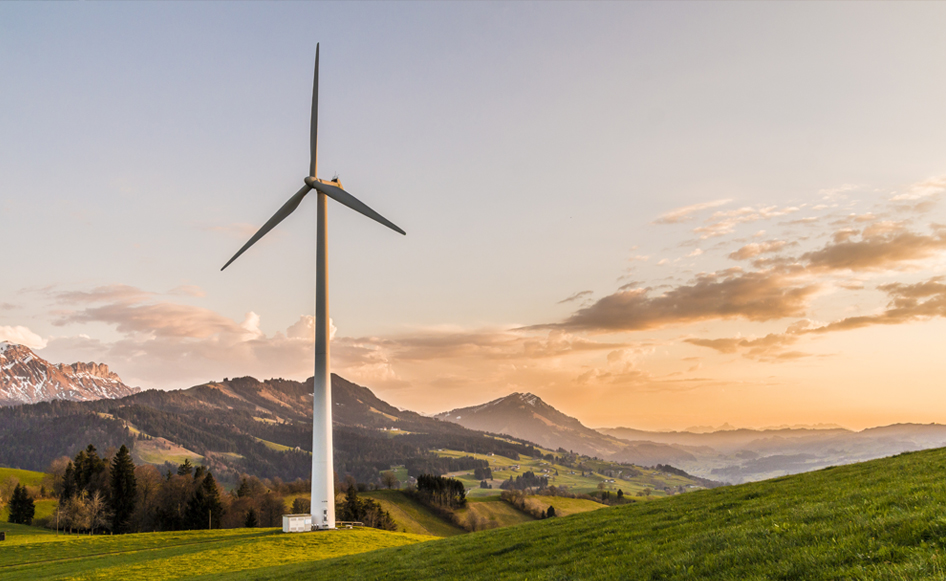 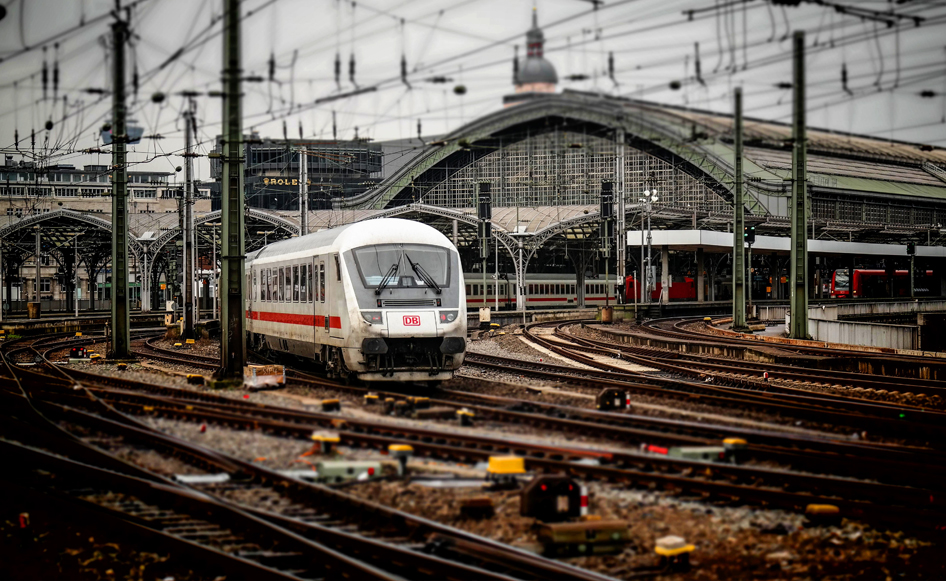 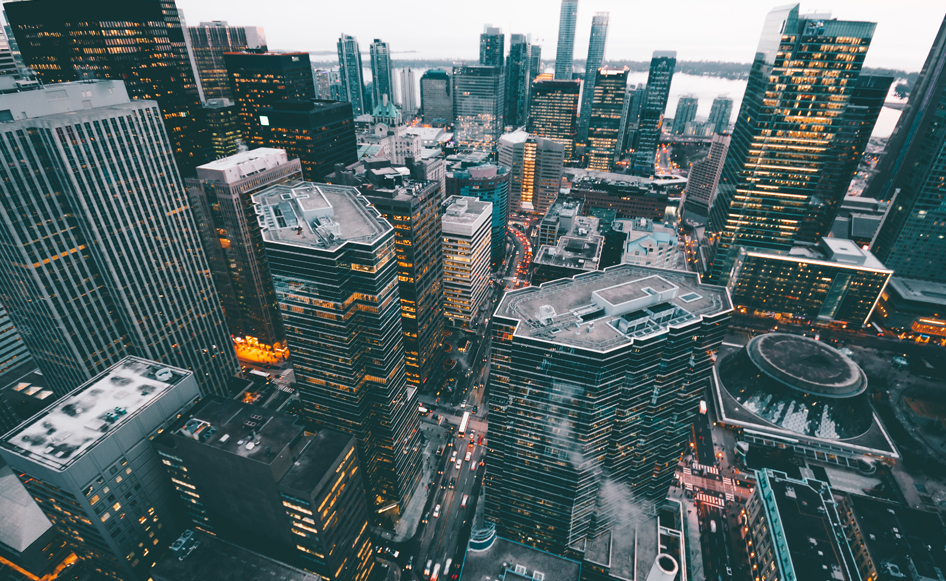 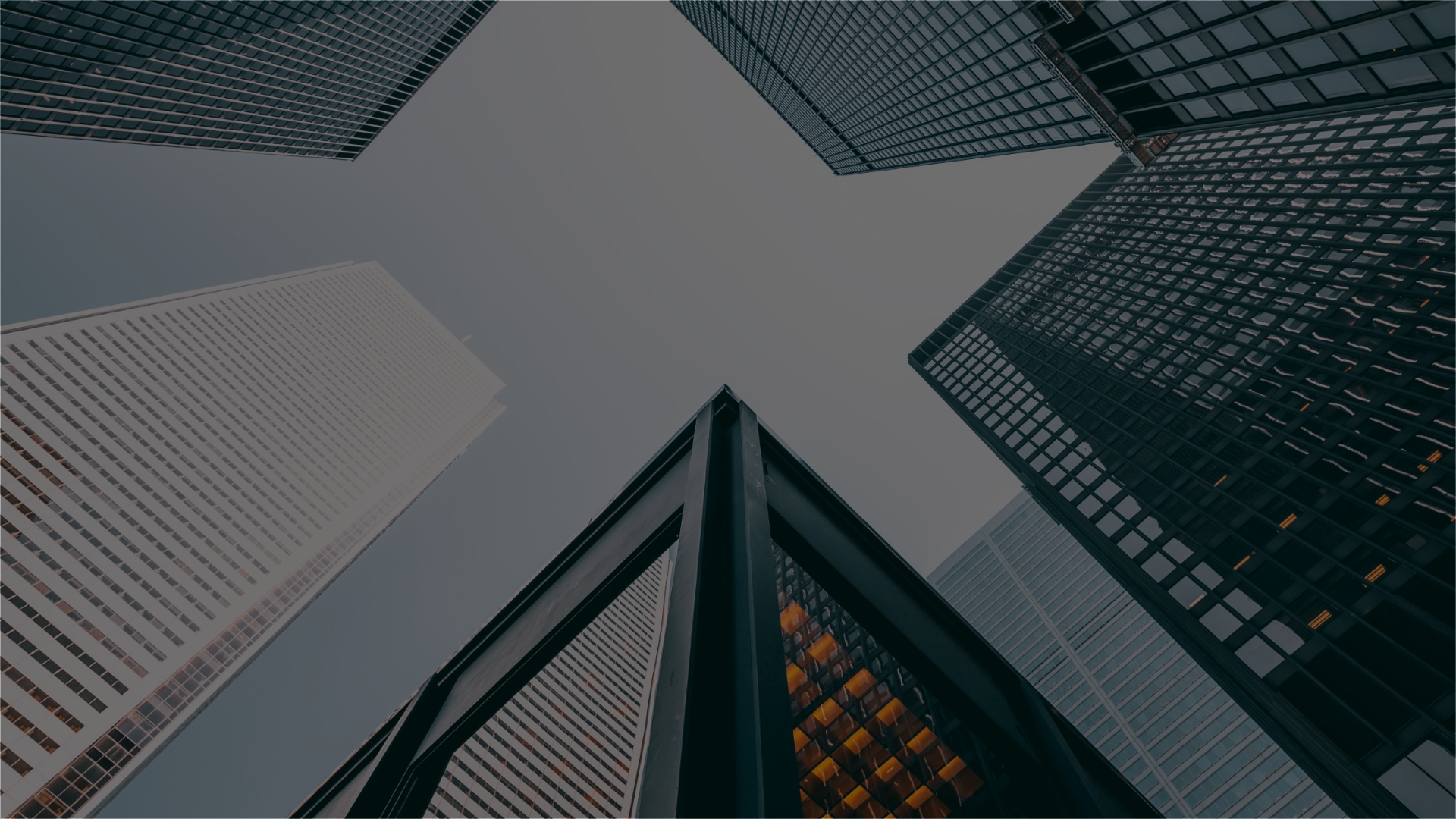 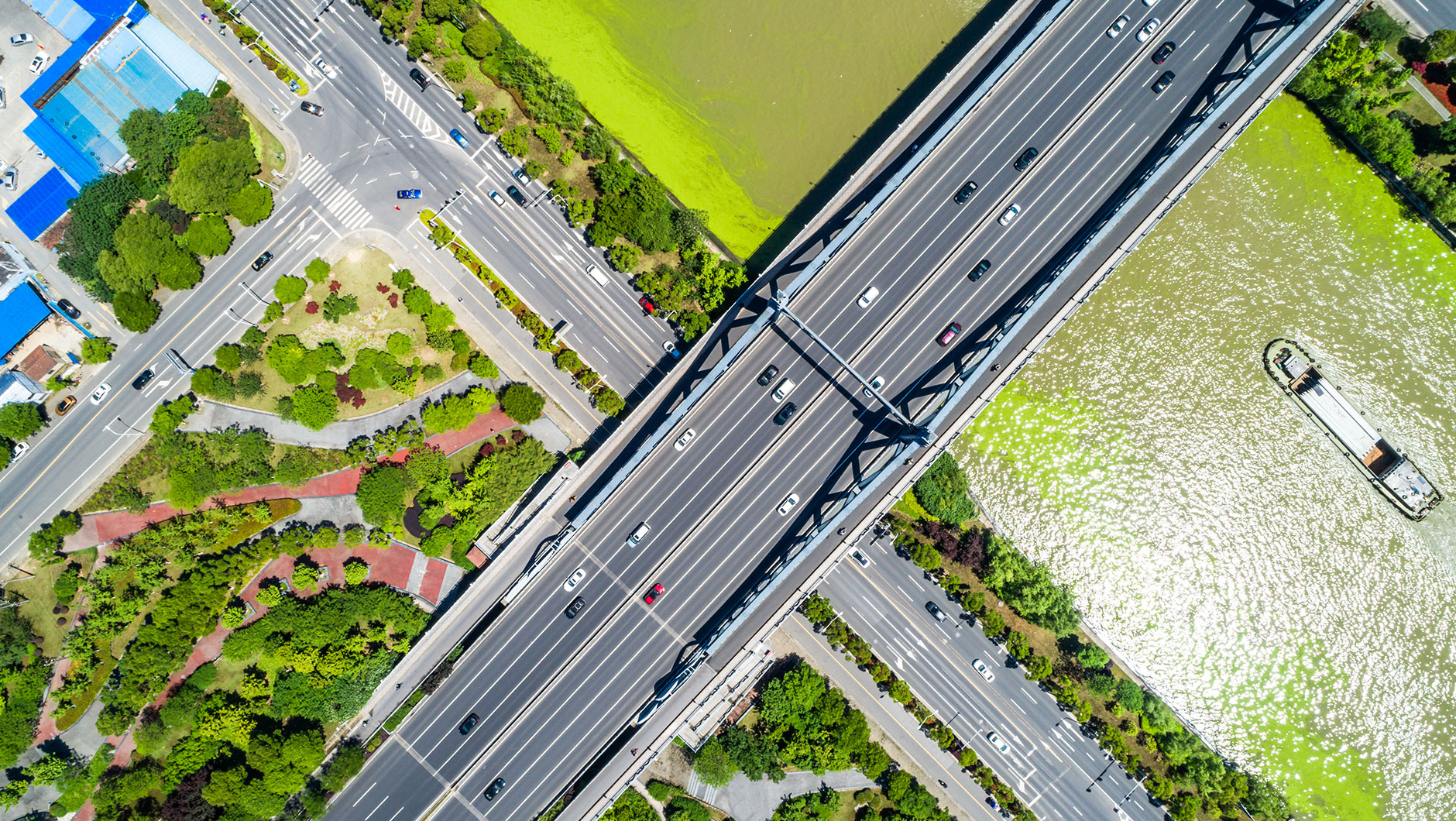 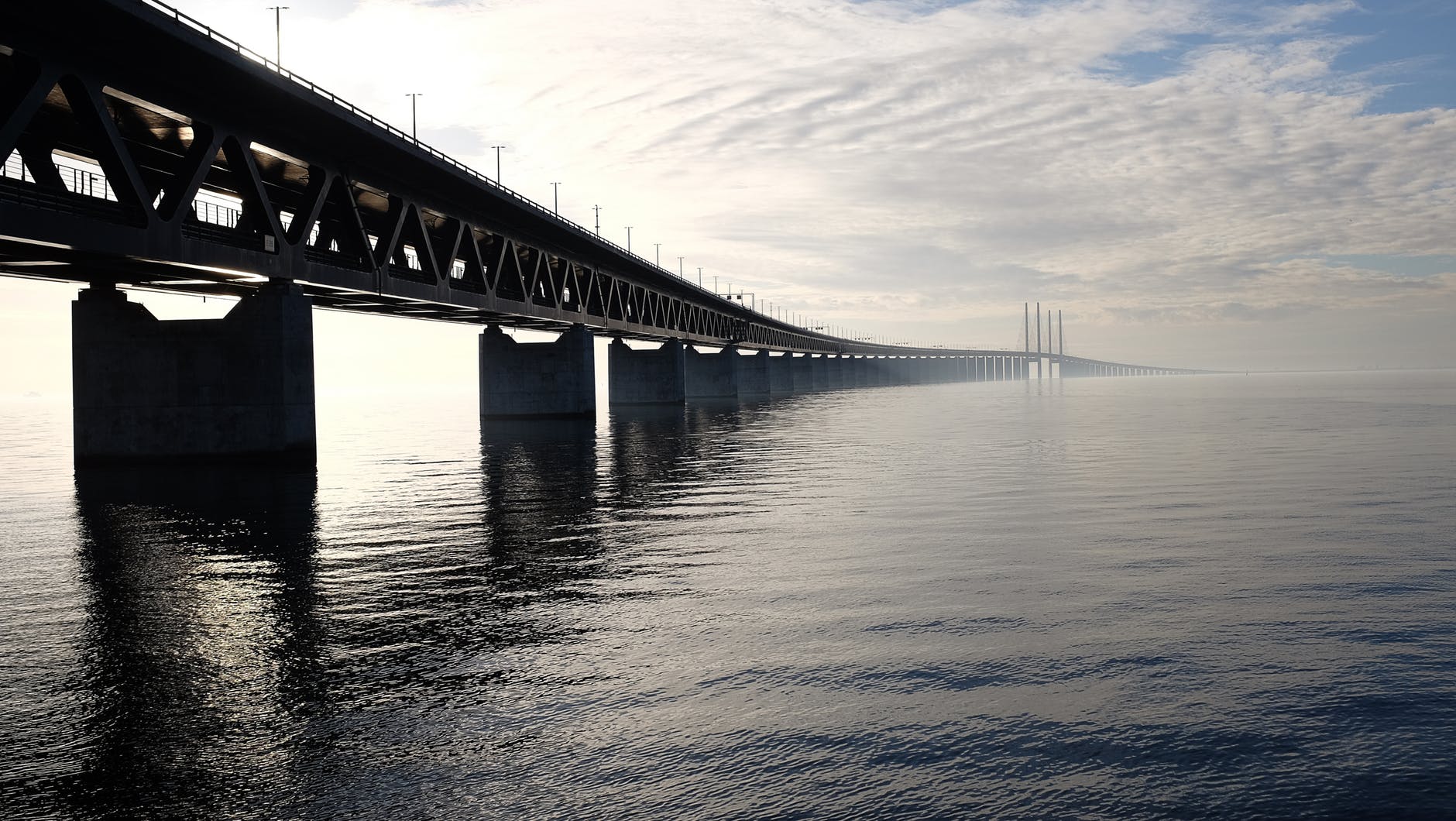 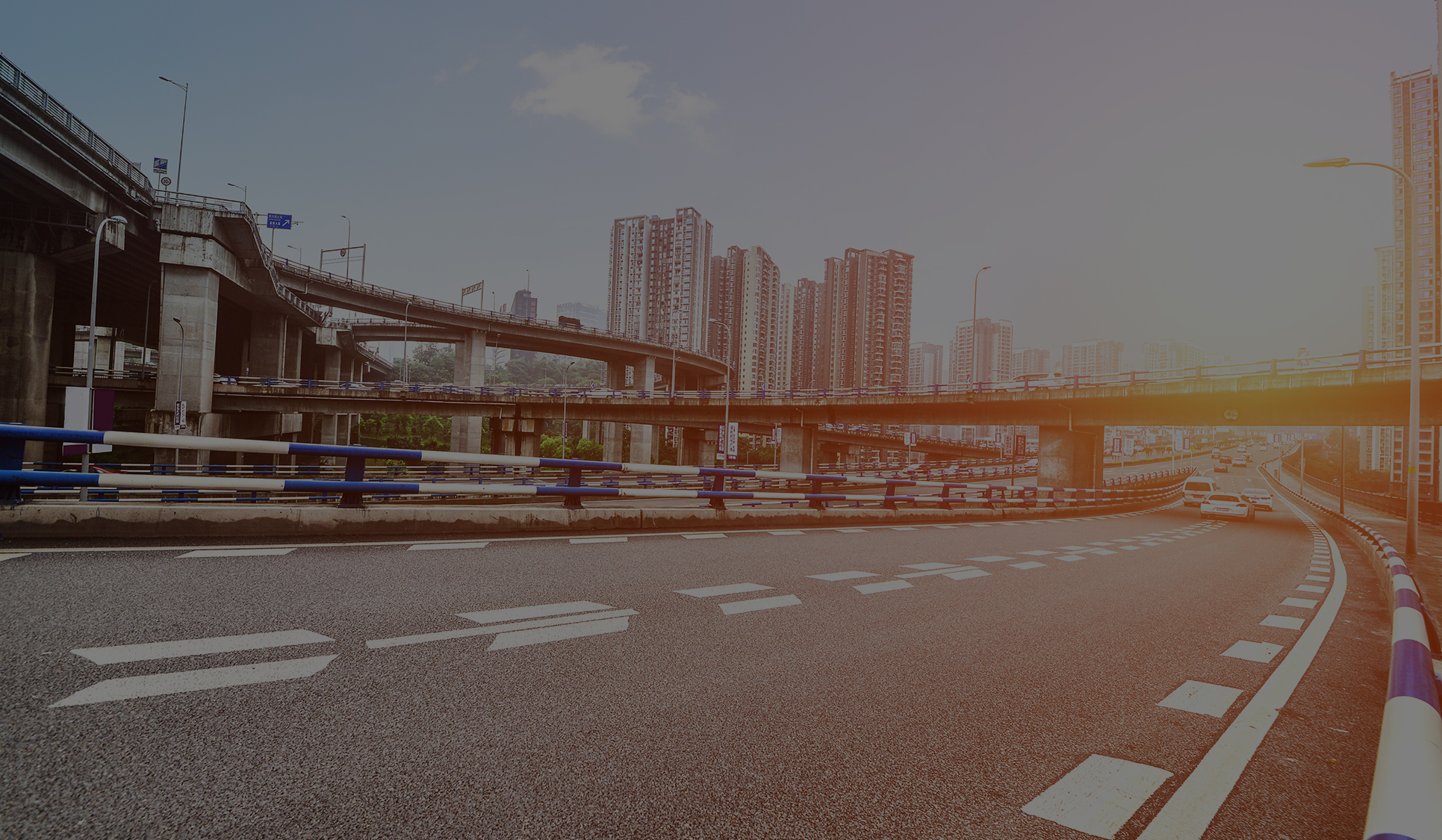 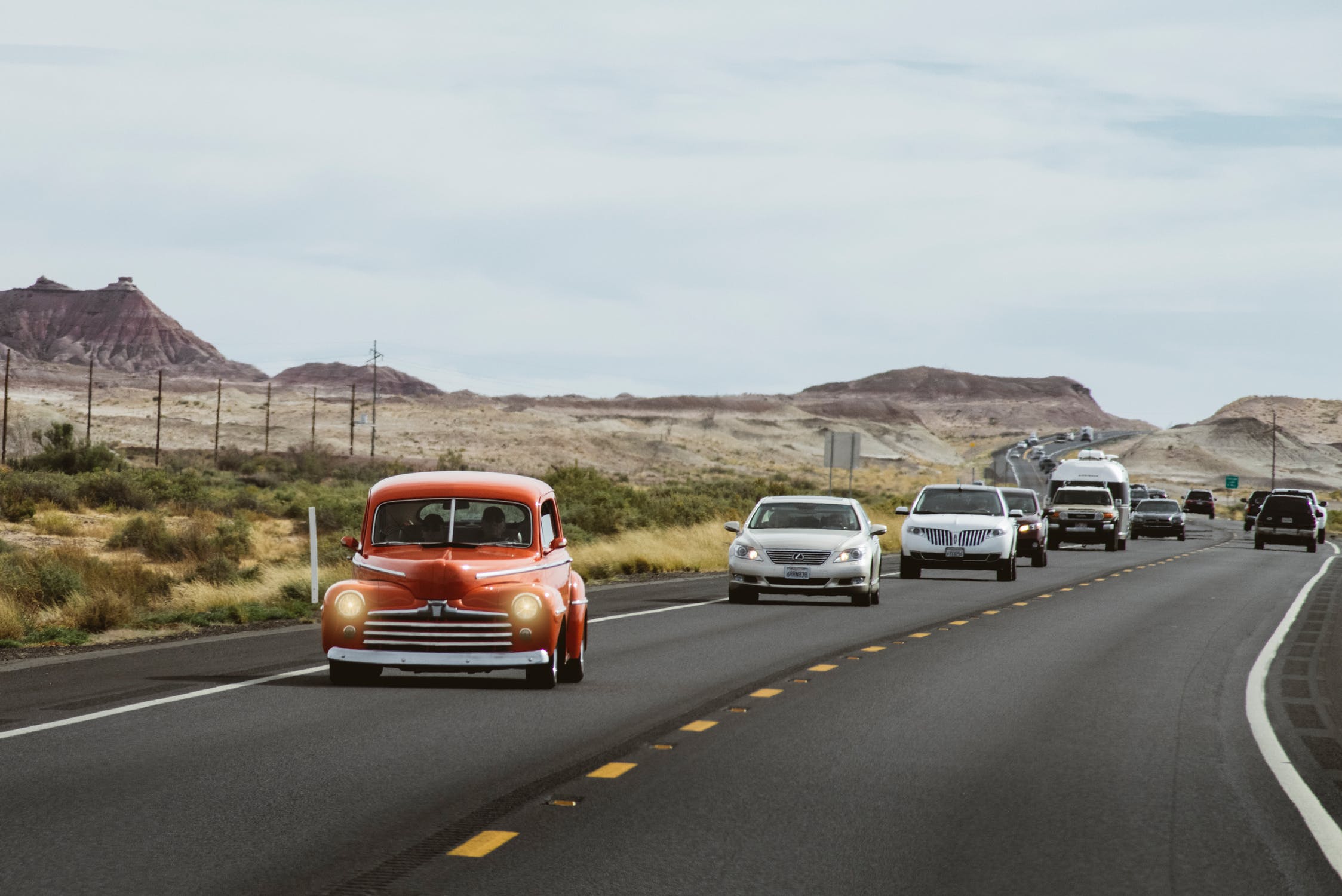